© Bud Schrader Photography
Clear Creek Winter Wonderland - This is a great drive after a snow, peaceful and tranquil except for oposing traffic.

© Bud Schrader Photography
Clear Creek Barn - Turn West onto Clear Creek Road from Rt. 33 and it's the first thing you see on the right. 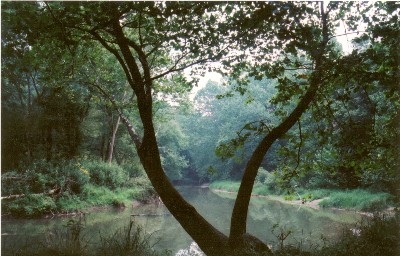 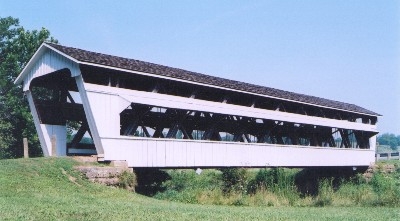 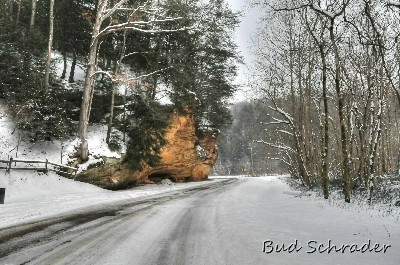 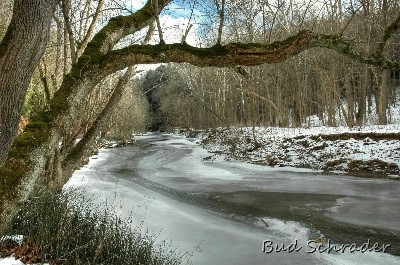 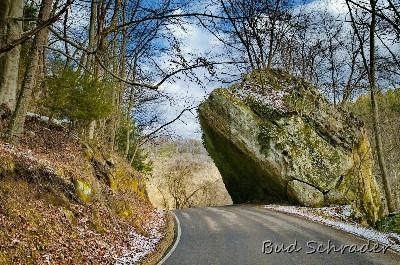 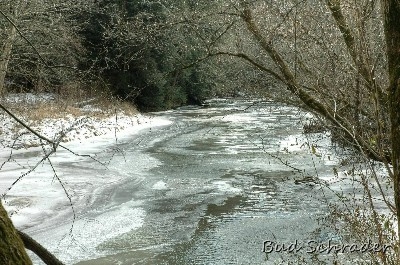 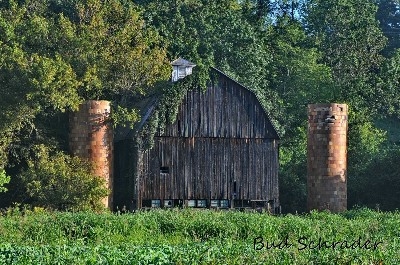 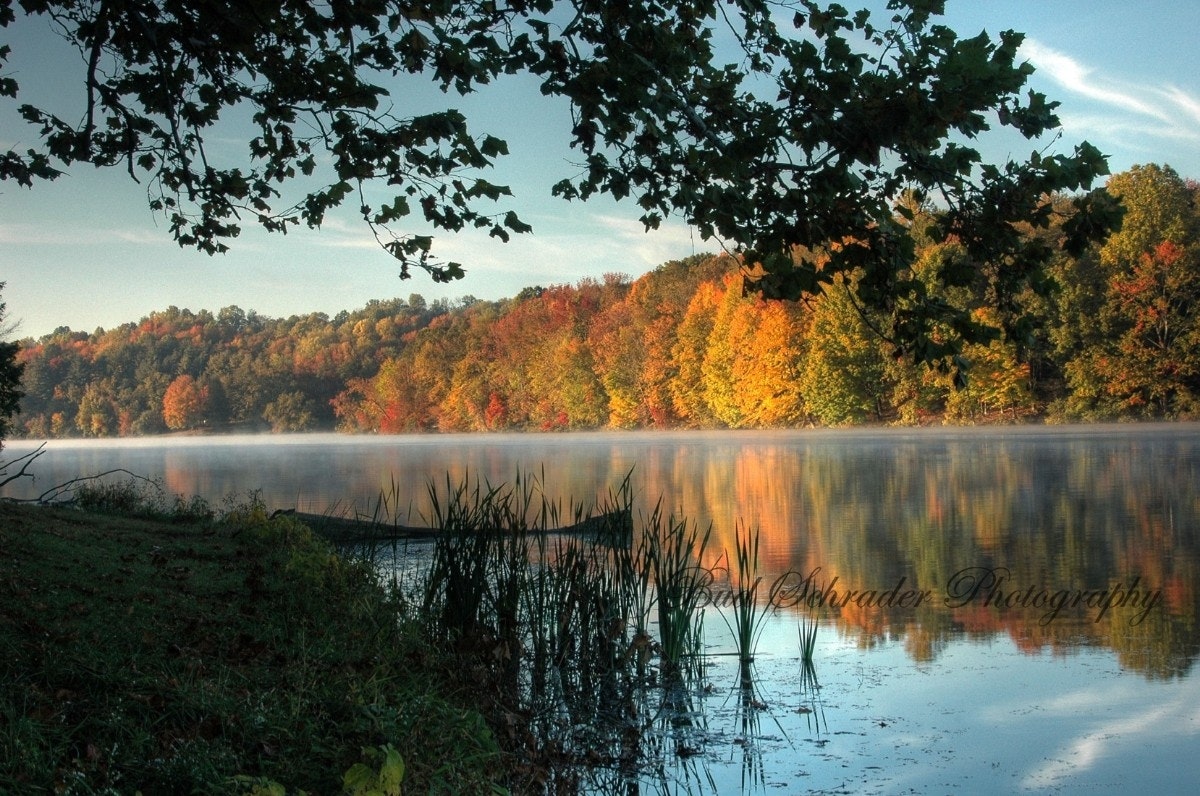 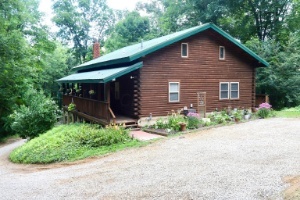 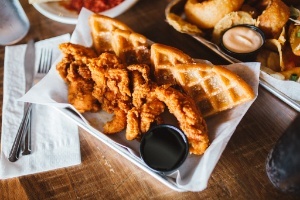 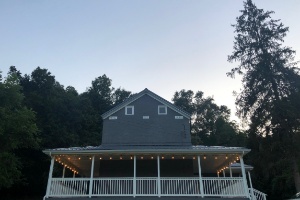