From about 1830 to 1900, the Hanging Rock Iron Region produced the majority of iron within the United States. The iron region is about eight miles wide. It extends through the east part of Scioto (county), and the west part of Lawrence(county), and enters Jackson county on the north, and Greenup county, KY, on the south. Most of the iron in Lawrence is made into pig metal, the molten iron flows into channels called pigs for cooling, hence the name pig iron: it is also excellent for bar iron. (Furnaces had not yet been built in Vinton and Hocking Counties on the north). There are 23 furnaces in the iron region: Union, Pine Grove, Aetna, Vesuvius, Buckhorn, Mt.Vernon, Hecla, Lawrence, La Grange, Centre, Olive, Washington, Oak Ridge, Pioneer, Monitor, Belfont, Grant, Etna - Alice (Big Etna), Etna - Blanche (Little Etna), Maggie, Sarah, Hamilton, and Ironton. -Each of the furnaces would employ, on an average, 70 yoke of oxen, 100 hands, sustain 500 persons, consume 560 barrels of flour, 1000 bushels of corn meal, 10,000 bushels of corn, 50,000 bushels of potatoes, beside other provisions, and tea, sugar and coffee in proportion.
Location Map
Website: www.lawrencecountyfurnaces.com/
Add to Trip Planner 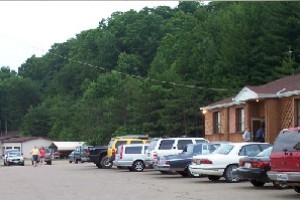 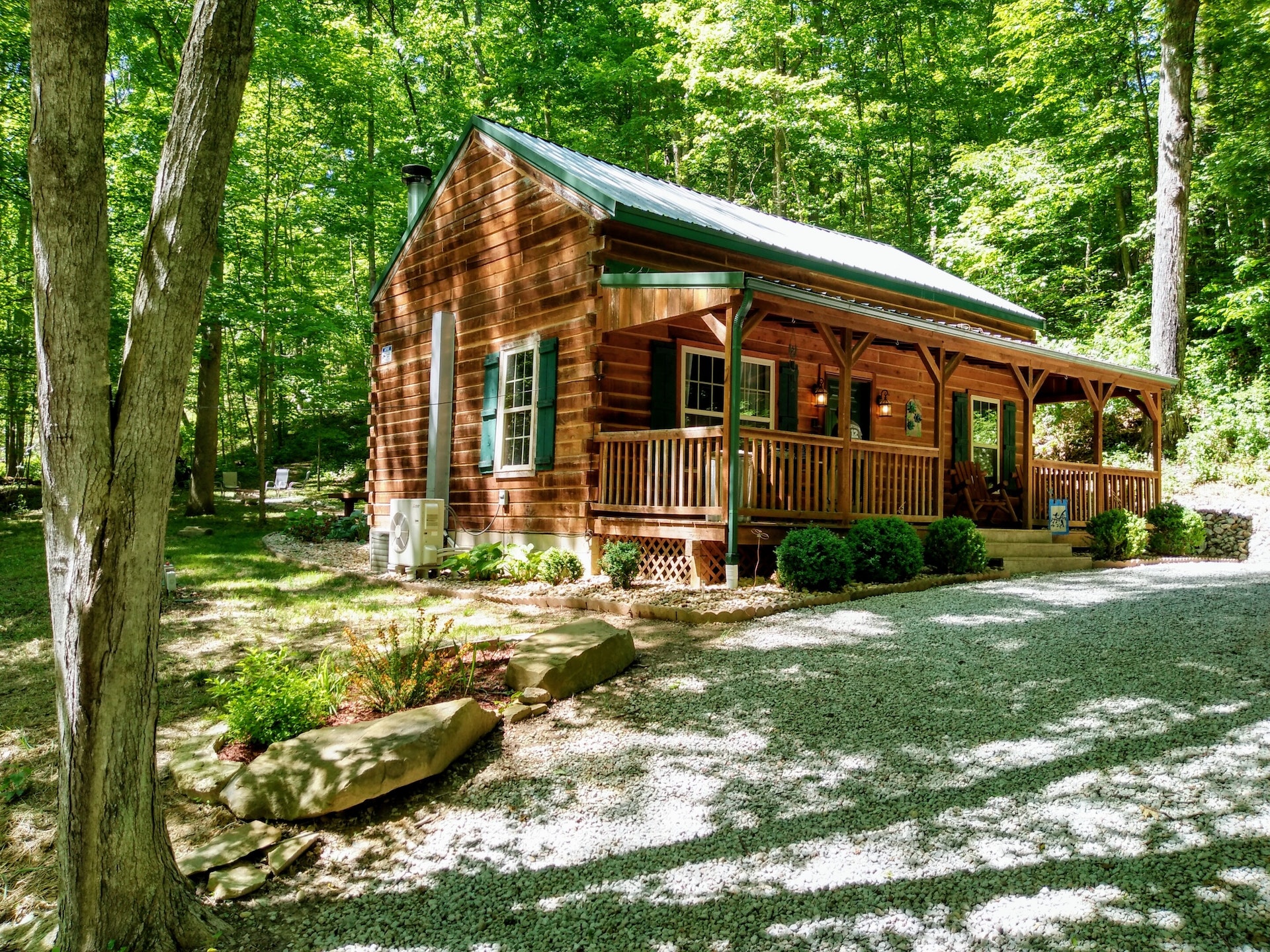