© Bud Schrader Photography
Osprey at Lake Logan - A rare find, for me at least

Lake Logan was developed in 1955 for recreational purposes. The area was administered by the ODNR Division of Wildlife until 1964, when jurisdiction was transferred to the Division of Parks and Recreation. Originally known as Hocking Lake, it was re-named Lake Logan to reflect the Indian heritage of the area and to avoid confusion with nearby Hocking Hills State Park and Forest.

The forest surrounding Lake Logan is for the most part an oak-hickory association. White and black oak, tulip tree, shagbark and pignut hickory are the most dominant species. The forest floor is dotted with a variety of wildflowers such as fire pink, wintergreen, bluets and spring beauties. Ground cover plants include greenbriar, blueberry and numerous ferns and fungi.

Location Map
Lake Logan Park Map
Calendar of Events
there are no events listed at this time....
Photo Gallery (click on an image to enlarge) 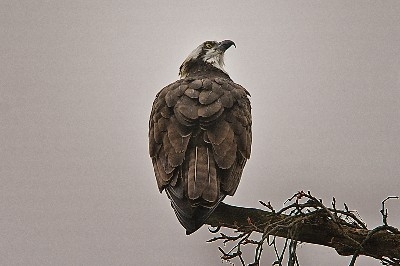 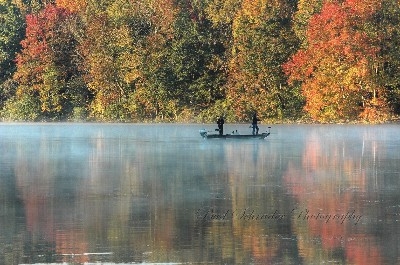 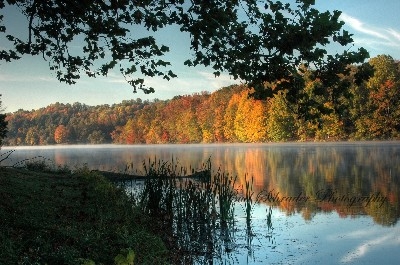 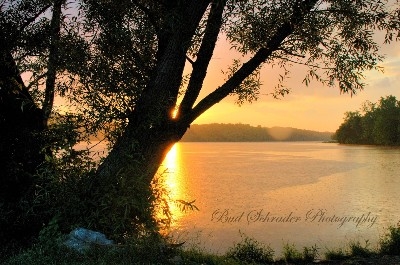 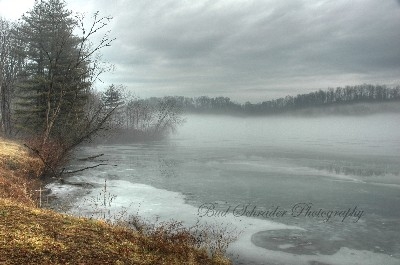 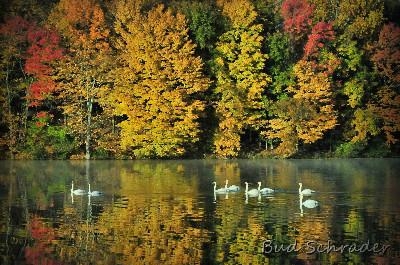 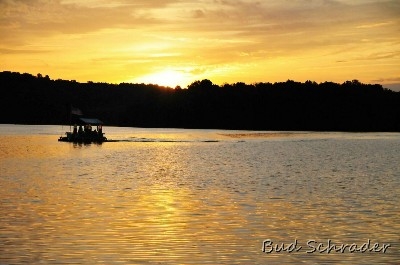 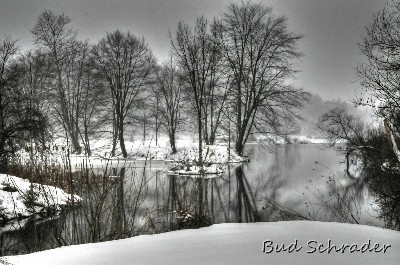 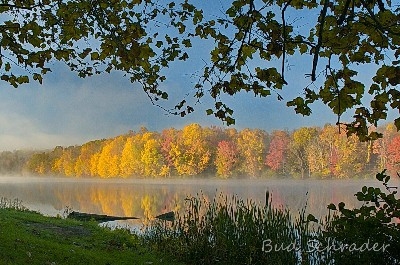 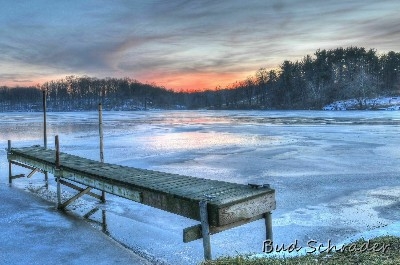 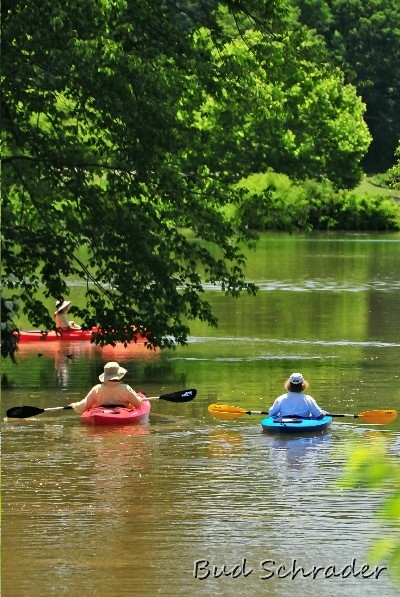 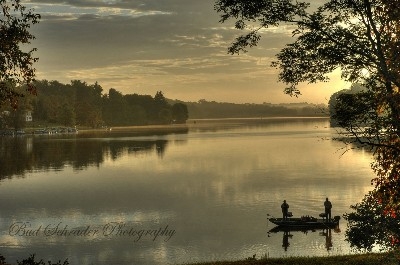 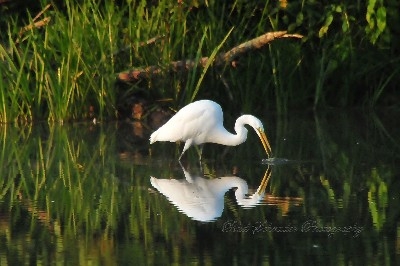 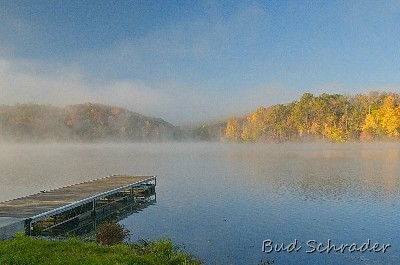 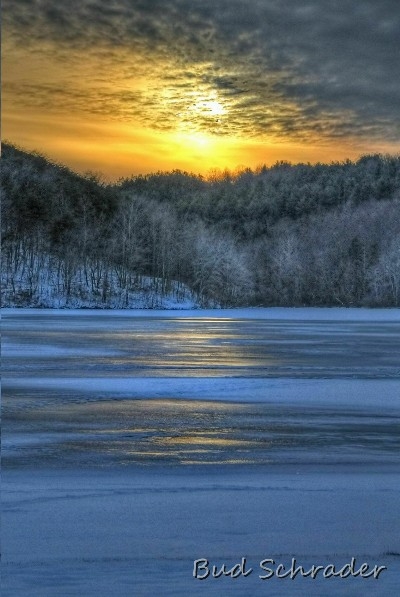 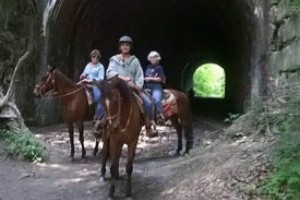 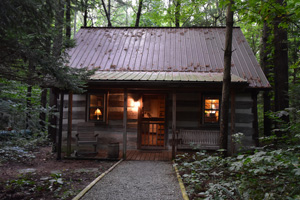 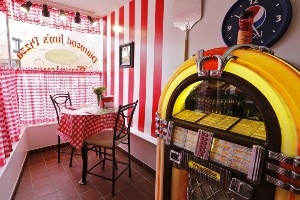 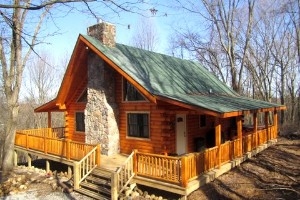